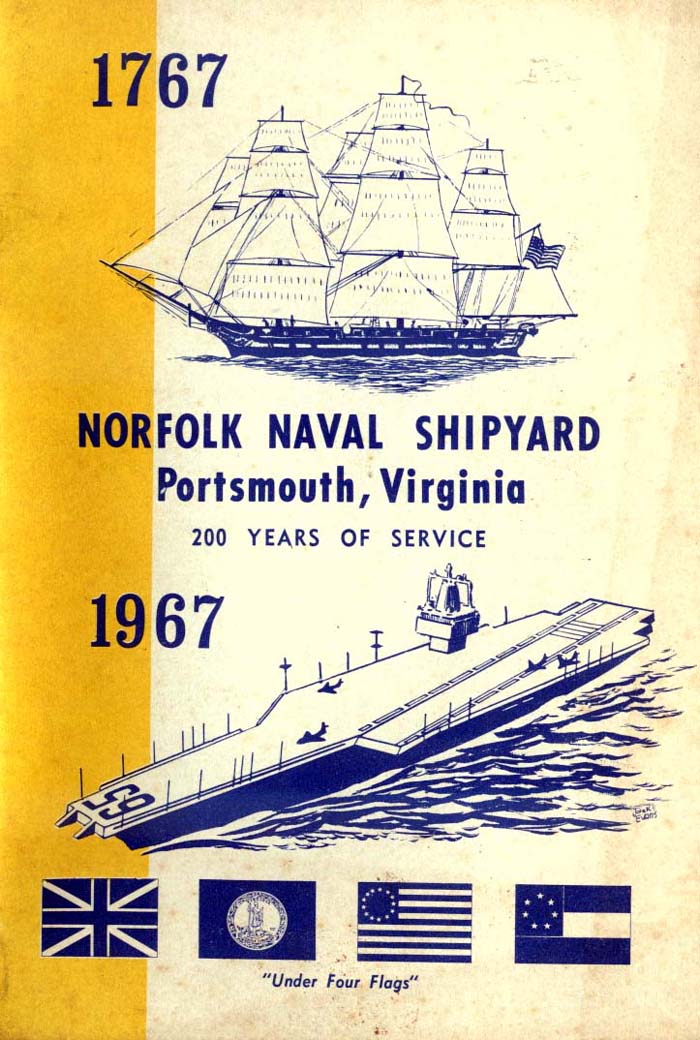 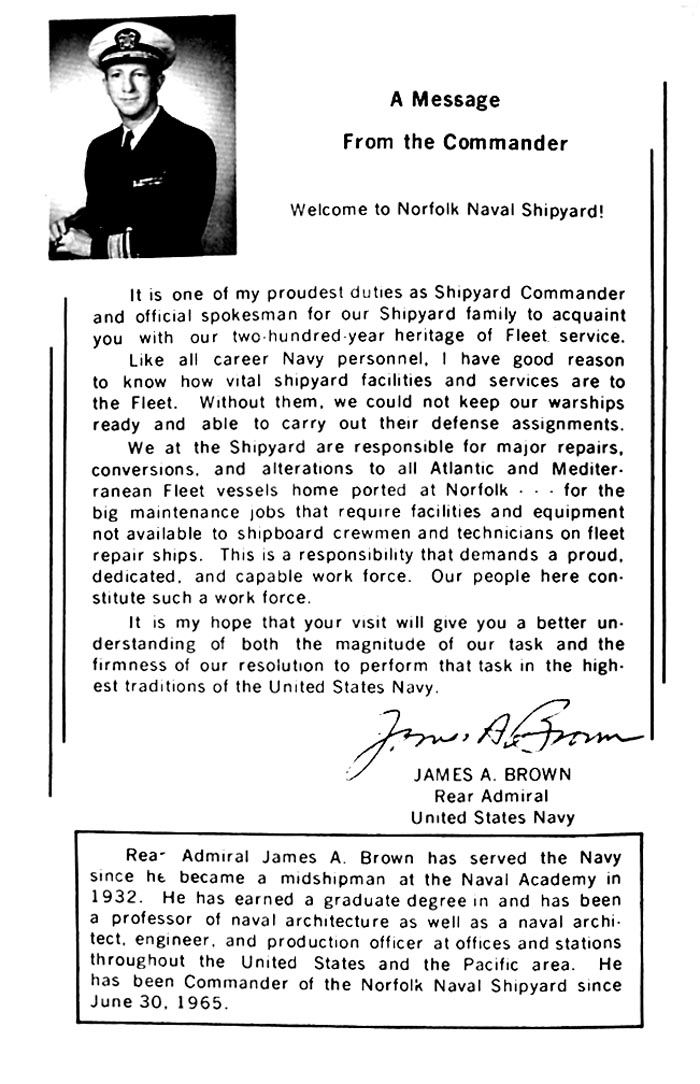 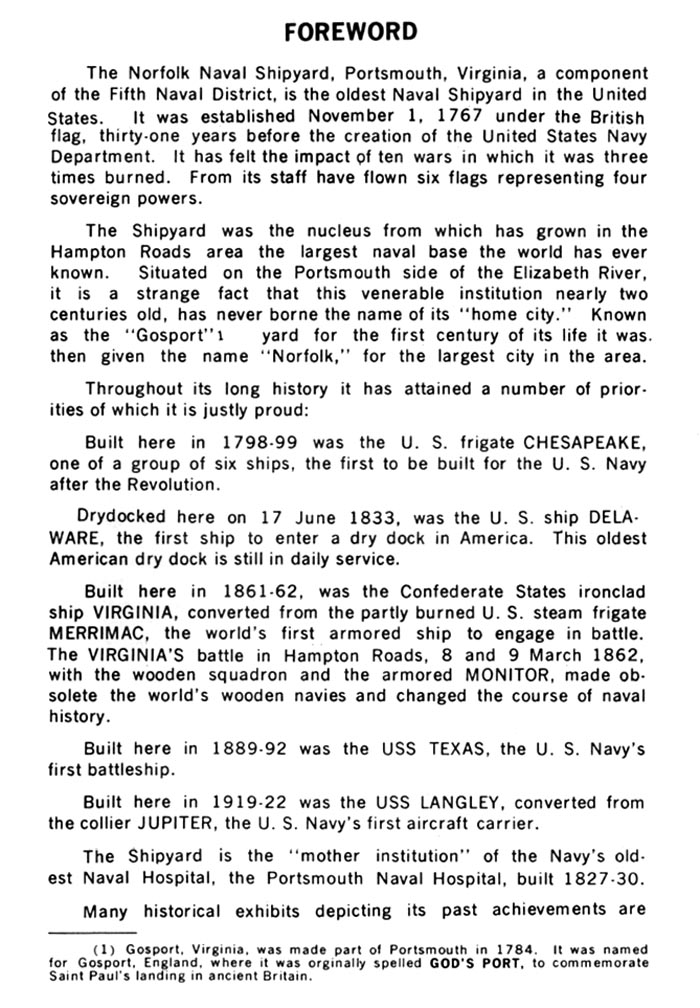 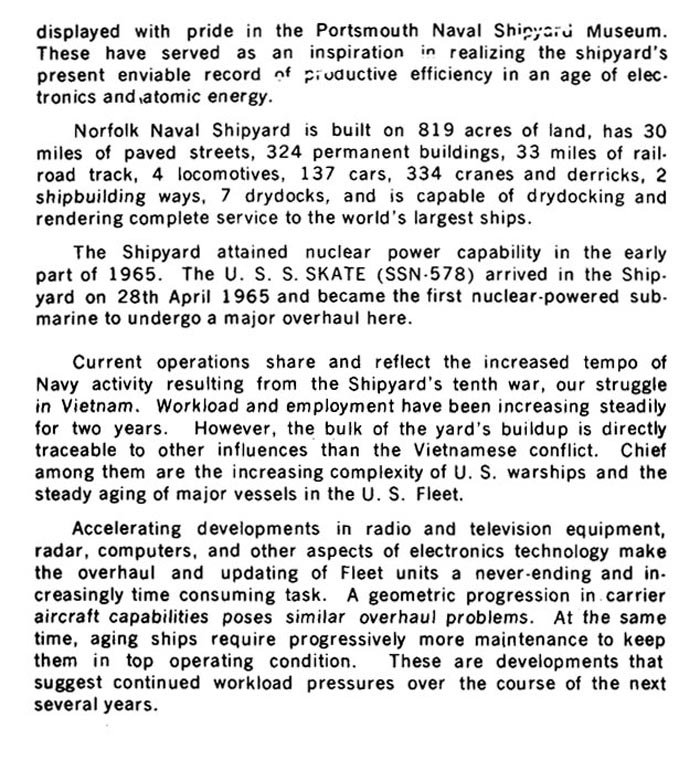 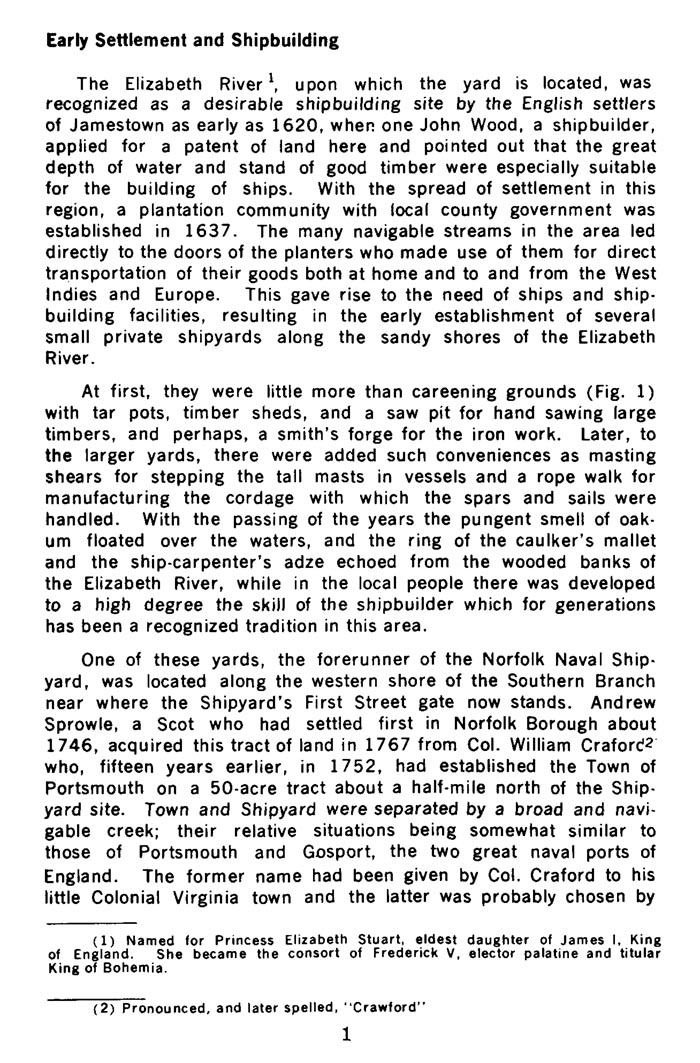 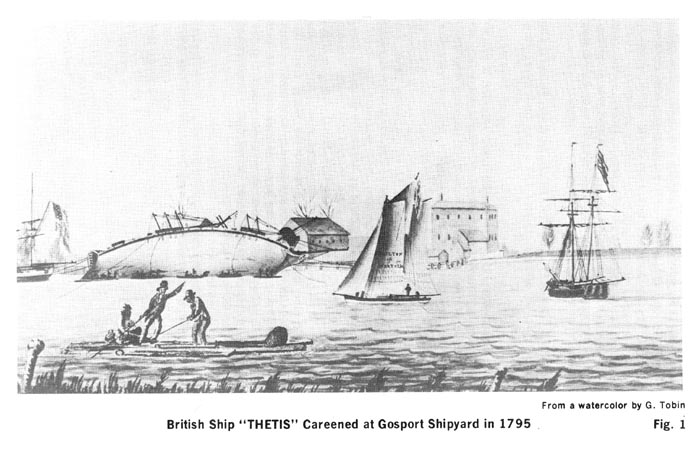 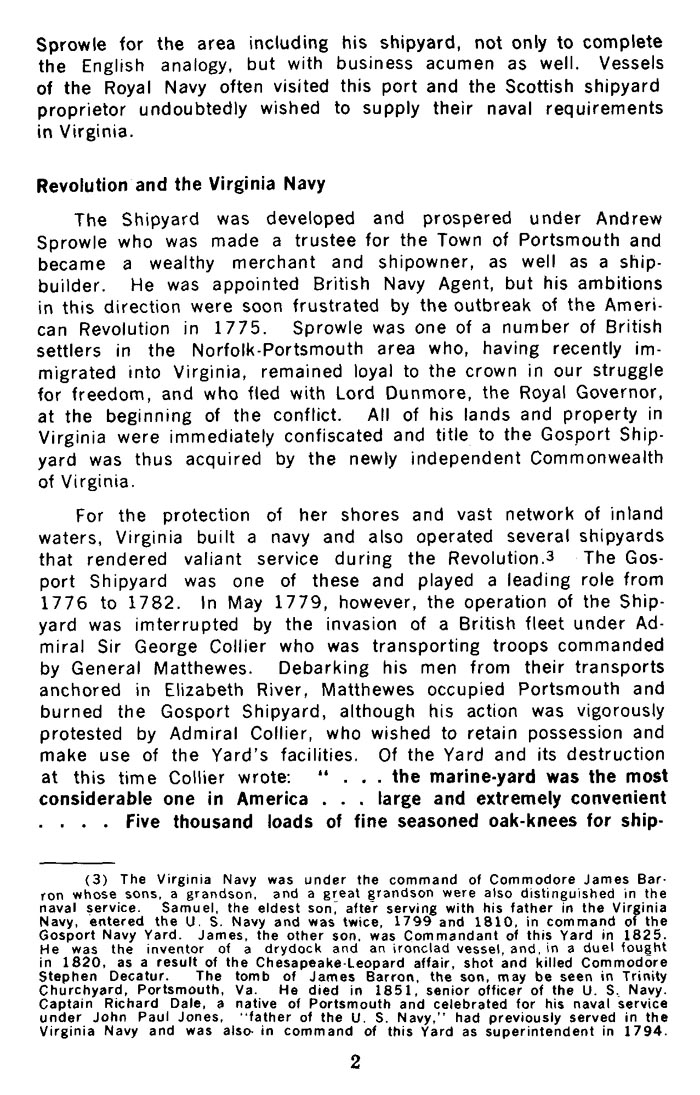 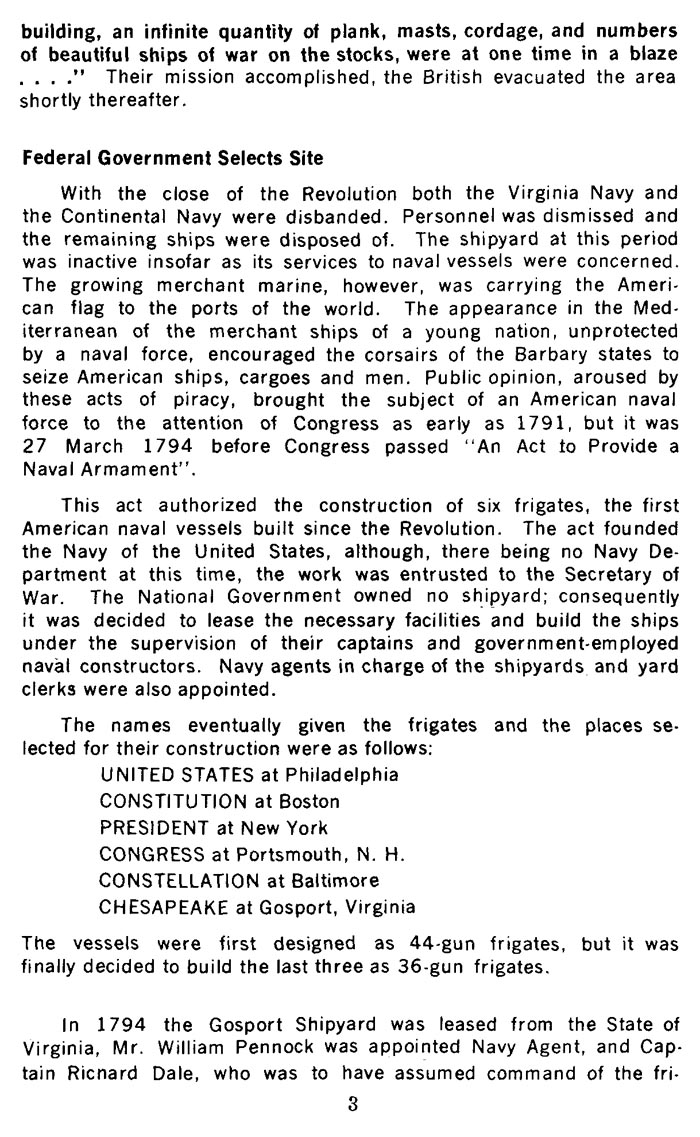 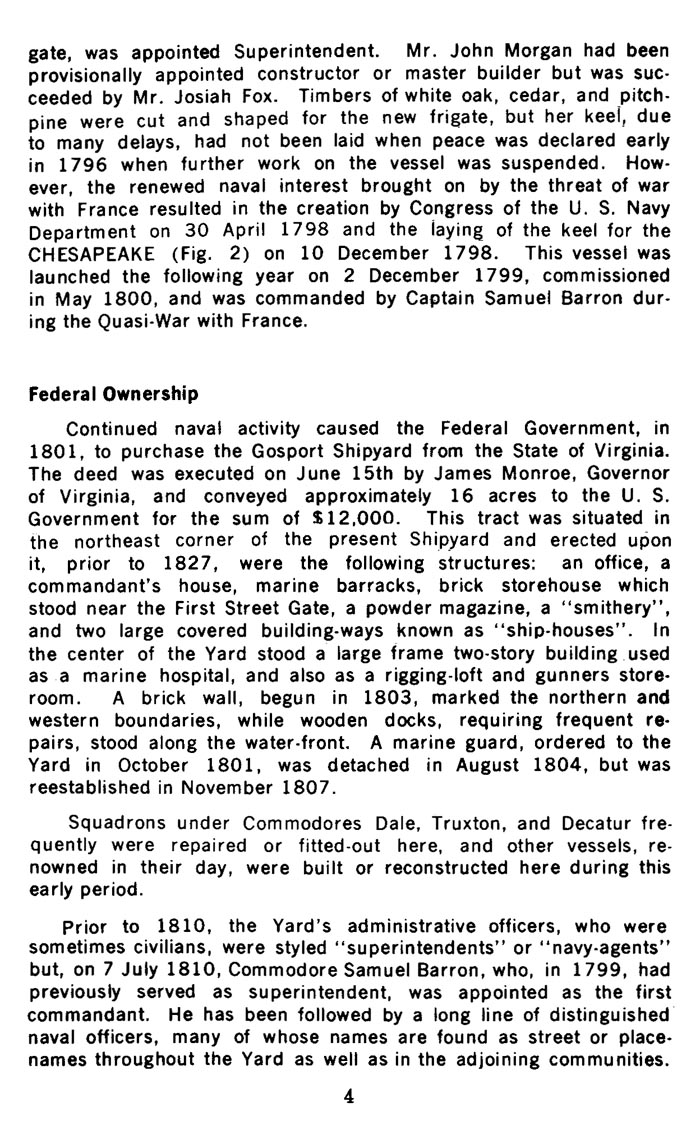 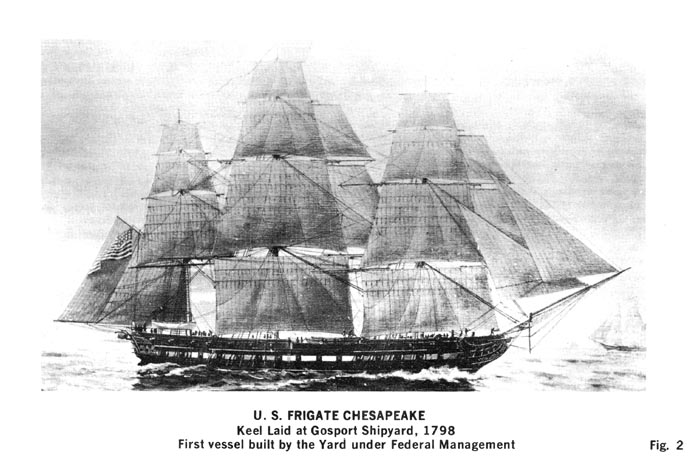 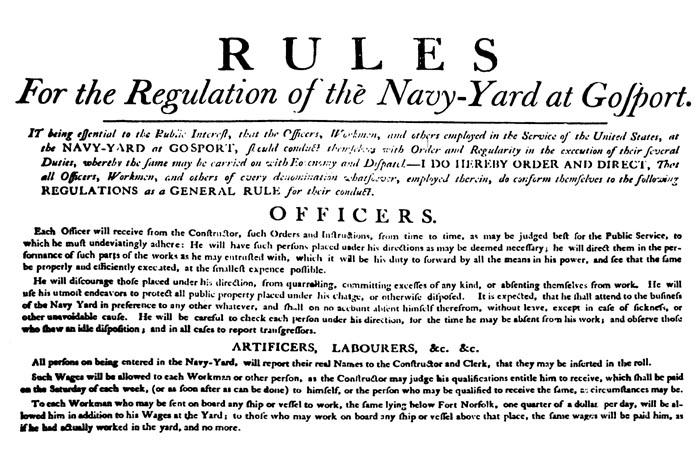 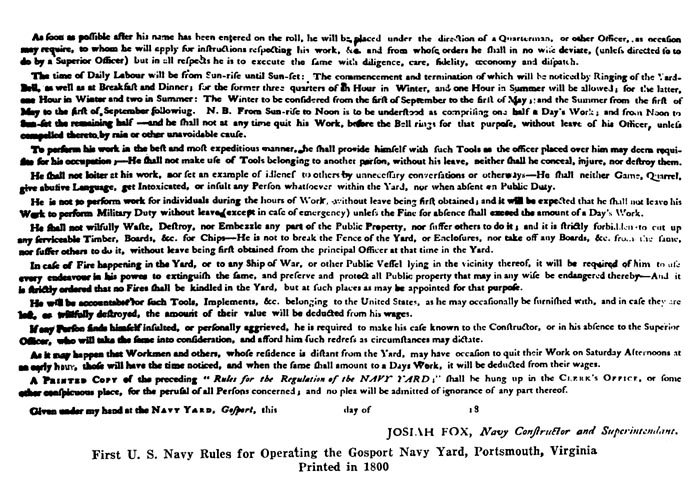 For the Regulation of the Navy-Yard at Gosport

It being essential to the Public Interest, that the Officers, Workmen, and others employed in the Service of the United States, at the Navy Yard at Gosport, should conduct themselves with Order and Regularity in the execution of their several Duties, whereby the same may be carried on with Economy and Dispatch - I HEREBY ORDER AND DIRECT, that all Officers, Workmen, and others of every denomination whatsoever, employed therein, do conform themselves to the following REGULATIONS as a GENERAL RULE for their conduct.

Each officer will receive from the Constructor, such Orders and Instructions, from time to time, as may be judged best for the Public Service, to which he must undeviatingly adhere: He will have such persons placed under his directions as may be deemed necessary: he will direct them in the performance of such parts of the work as he may be entrusted with, which will be his duty to forward by all means in his power, and see that the same be properly and efficiently executed, at the smallest expense possible.

He will discourage those placed under his direction, from quarrelling, committing excesses of any kind, or absenting themselves from work. He will use his utmost endeavors to protect all public property placed under his charge, or otherwise disposed. It is expected, that he shall attend to the business of the Navy Yard in Preference to any other whatever, and shall on no account absent himself therefrom, without leave, except in case of sickness, or other unavoidable causes. He will be careful to check each person under his direction, for the time he may be absent from his work: and observe those who show an idle disposition: and in all cases to report transgressors.

All persons on being entered in the Navy Yard, will report their real names to the Constructor and Clerk, that they may be inserted in the roll.

Such wages will be allowed to each Workman or other person, as the Constructor may judge his qualifications entitle him to receive, which shall be paid on the Saturday of each week, (or as soon after as can be done) to himself, or the person who may be qualified to receive the same, as circumstances may be.

To each Workman who may be sent on board any ship or vessel to work, the same lying below Fort Norfolk, one quarter of a dollar per day, will be allowed him in addition to his Wages at the Yard: to those who may work on board any ship or vessel above that place, the same wages will be paid him, as if he had actually worked in the yard, and no more.

As soon as possible after his name has been entered on the roll, he will be placed under the direction of a Quarterman, or other Officer, as occasion may require, to whom he will apply for instructions respecting his work, &c. and from whose orders he shall in no wise deviate, (unless directed so to do by a Superior Officer) but in all respects he is to execute the same with diligence, care, fidelity, economy and dispatch.

The time of Daily Labour will be from sun-rise to sun-set: The commencement and termination of which will be noticed by Ringing of the Yard-Bell, as well as at Breakfast and Dinner: for the former three quarters of an hour in Winter, and one Hour in Summer will be allowed; for the latter, one Hour in Winter and two in Summer: The Winter to be considered from the first of September to the first of May;: and the Summer from the first of May to the first of September following. N. B. From Sun-rise to Noon is to be understood as comprising one half a Day's Work; and from Noon to Sun-set the remaining half - and he shall not at any time quit his work, before the Bell rings for that purpose, without leave of his Officer, unless compelled thereto by rain or other unavoidable cause.

To perform his work in the best and most expeditious manner, he shall provide himself with such Tools as the officer placed over him may deem required for his occupation, -- He shall not make use of Tools belonging to another person, without his leave, neither shall he conceal, injure, nor destroy them.

He shall not loiter at his work, nor set an example of idleness to others by unnecessary conversations or otherways - He shall neither Game, Quarrel, give abusive Language, get intoxicated, or insult any Person whatsoever within the Yard, nor be absent on Public Day.

He is not to perform work for individuals during the hours of Work, without leave being first obtained; and it will be expected that he shall not leave his Work to perform Military Duty without leave (except in the case of an emergency) unless the Fine for absence shall exceed the amount of a Day's Work.

He shall not willfully Waste, Destroy, nor embezzle any part of the Public Property, nor suffer others to do it; and it is strictly forbidden to cut up any serviceable Timber, Boards, &c. for Chips - He is not to break the Fence of the Yard, or enclosures, nor take off any Boards. &c. from the same, nor suffer others to do it, without leave being first obtained from the principle Officer at the time in the Yard.

In case of fire happening in the Yard, or to any Ship of War, or other Public Vessel lying in the vicinity thereof, it will be required of him to use every endeavor in his powers to extinguish the flame, and preserve and protect all Public property that may in any wise be endangered thereby - And it is strictly ordered that no fires shall be kindled in the Yard, but at such places as may be appointed for that purpose.

He will be accountable for such Tools, Implements, &c. belonging to the United States, as he may occasionally be furnished with, and in case they are left or willfully destroyed, the amount of their value will be deducted from his wages.

If any person finds himself insulted, or personally aggrieved, he is required to make his case known to the Constructor, on in his absence to the Superior Officer, who will take the same into consideration, and afford him such redress as circumstances may dictate.

As it may happen that Workmen and others, whose residence is distant from the Yard, may have occasion to quit their Work on Saturday Afternoons at an early hour, those will have the time noticed, and when the same shall amount to a Day's Work, it will be deducted from their wages.

A printed copy of the preceding "Rules for the Regulation of the Navy Yard:" shall be hung up in the CLERK's OFFICE. Or some other conspicuous place, for the perusal of all Persons concerned; and no plea will be admitted of ignorance of any part thereof.
Given under my hand at the Navy Yard, Gosport, this______day of______________, 18____ 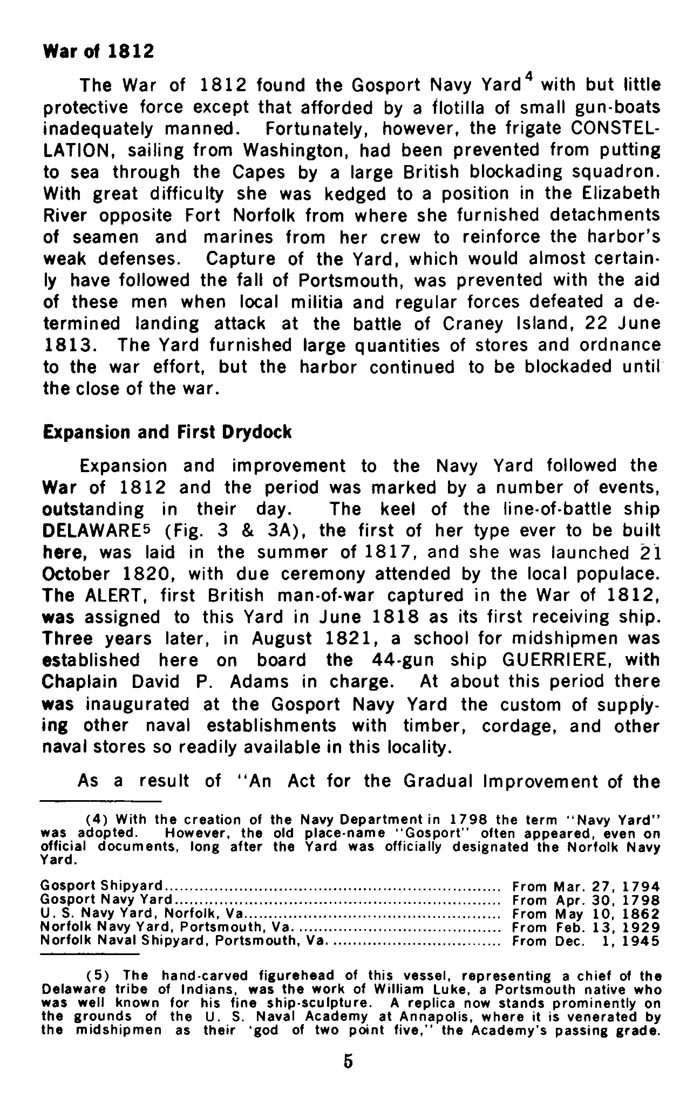 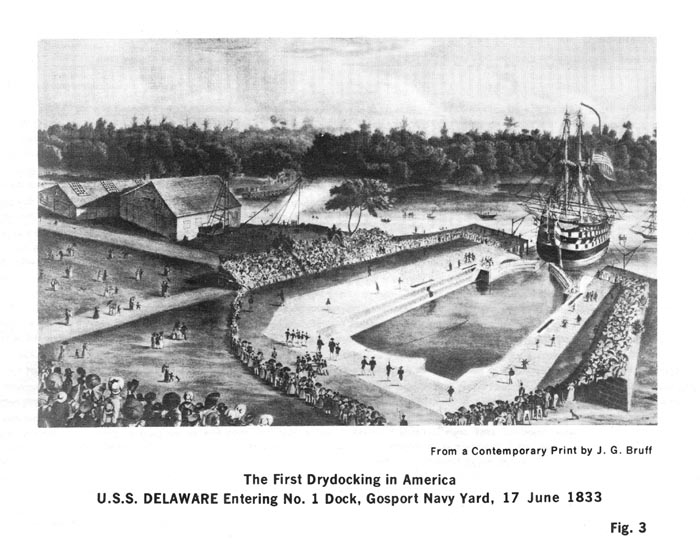 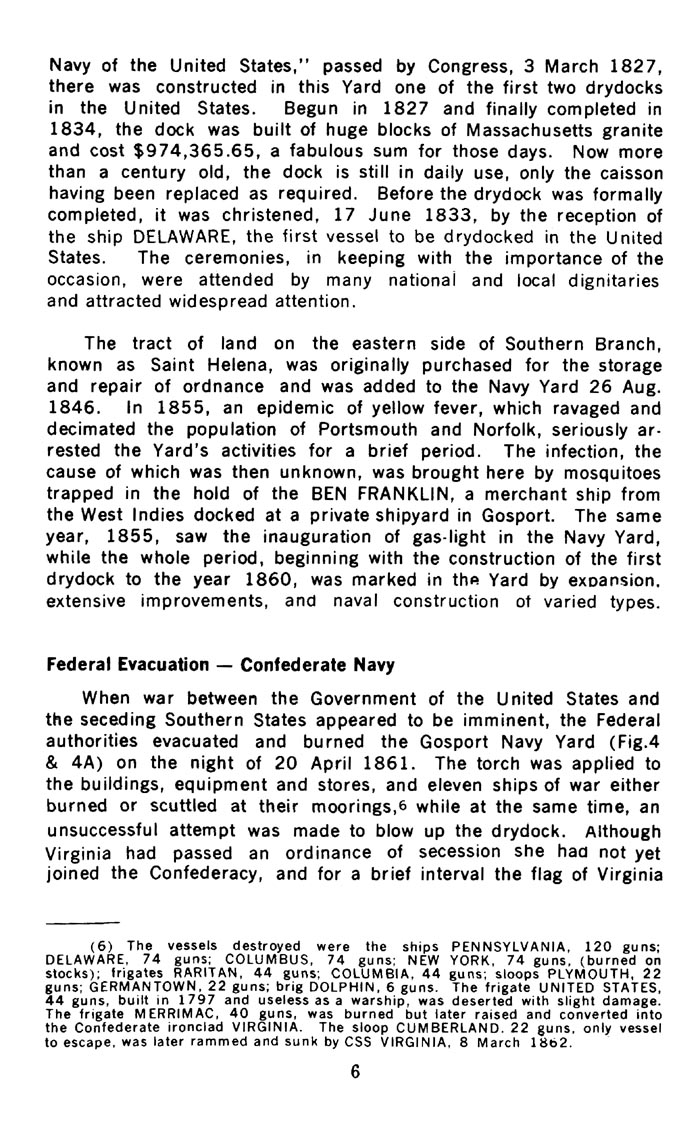 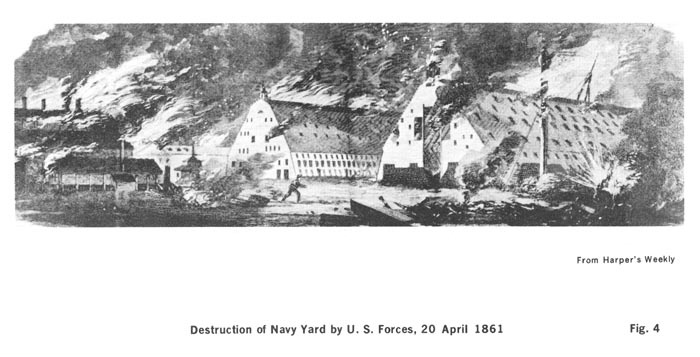 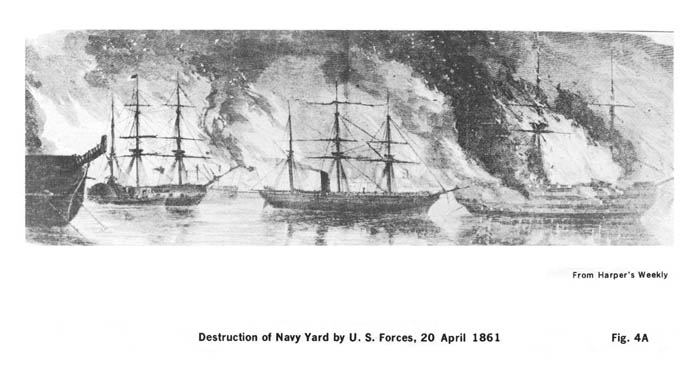