THE CITY OF NORFOLK 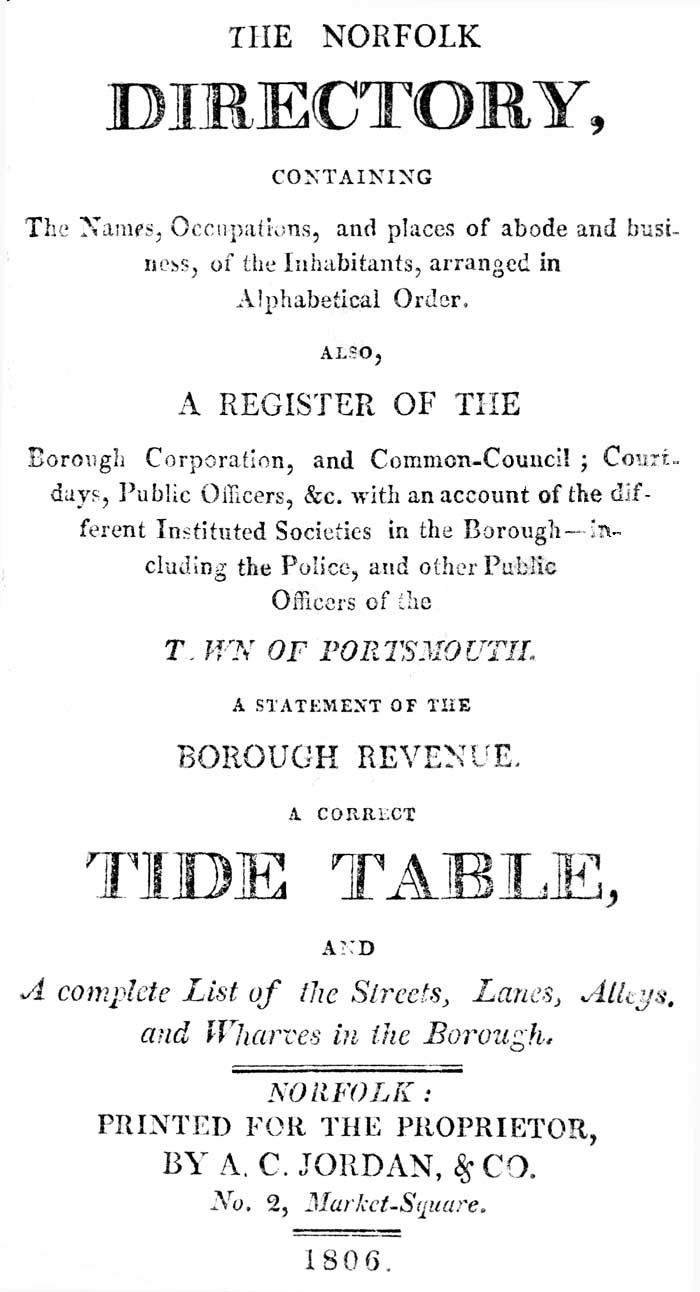 Transcribed by Donna Bluemink
[Note: Slight editing has taken place for the sake of consistency.]

Back to Virginia History Table of Contents.