Photos on this page submitted by: Karen Morgan-Palmer 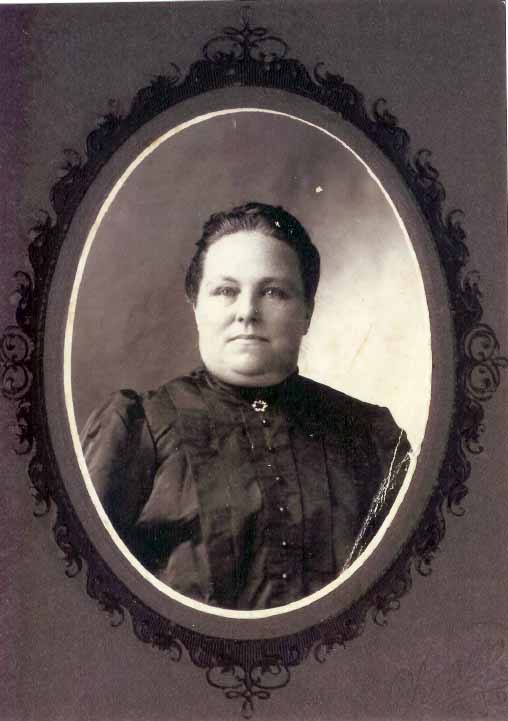 Arthena "Belle" Scott
Arthena "Belle" Bassett Altum Scott is buried in the Red River cemetery
alongside her two sons: Charles Alvie Altum and Oliver Harvey Altum.
She was born 16 October 1857 in Marion County, Illinois and died
1 December 1918 in the Mossville Community. Arthena was the daughter
of Harvey Foster Bassett and Sarah Chilton Bassett. She was the wife
of Alexander Hayes Scott who is also buried in this cemetery alongside
his first wife, Frances M. Scott 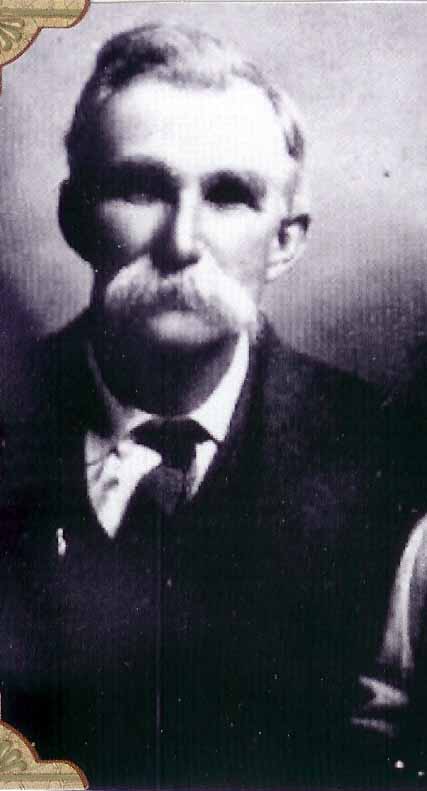 This page is maintained by: Dorman Holub for the USGenWeb Archives