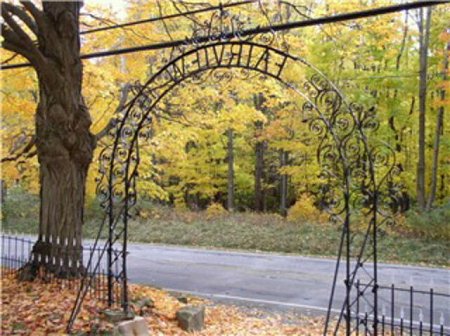 These tombstone photos have been generously donated by Robin (McNees) Ellis, March 22, 2005.

Back to Summit County Index