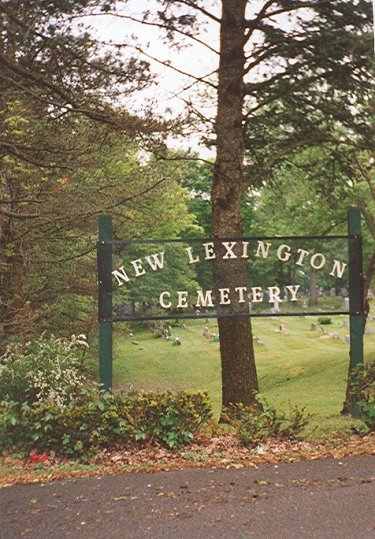 These tombstone photos have been generously donated by Jo McGinnis, May 20, 2005.