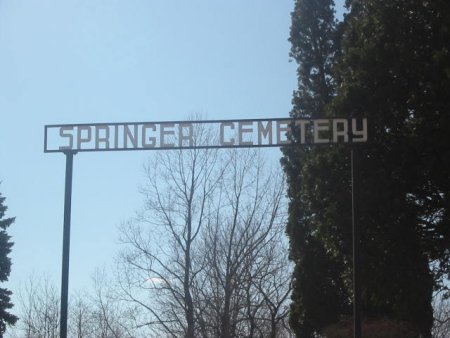 These tombstone photos have been generously donated by Melissa Grannon, Apr. 26, 2005.
This cemetery is located near Hemlock, Ohio, between Corning & Shawnee, Ohio.