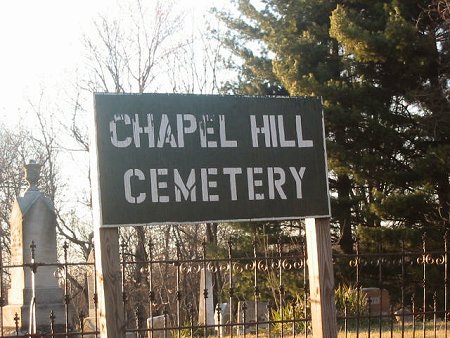 These tombstone photos have been generously donated by Melissa Grannon, April 07, 2005.
This Cemetery is located east of Corning-Santoy, OH, on Irish Ridge Rd (TR 300).