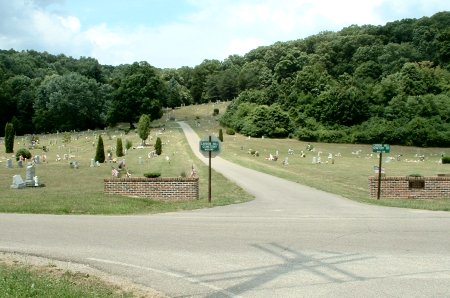 These tombstone photos have been generously donated by Joyce Schatz, on 03 Oct., 2006.
This cemetery is located at Hawk St. (CR416) & Carbon Hill-Buchtel Rd. (CR24).
Back to Hocking County Index